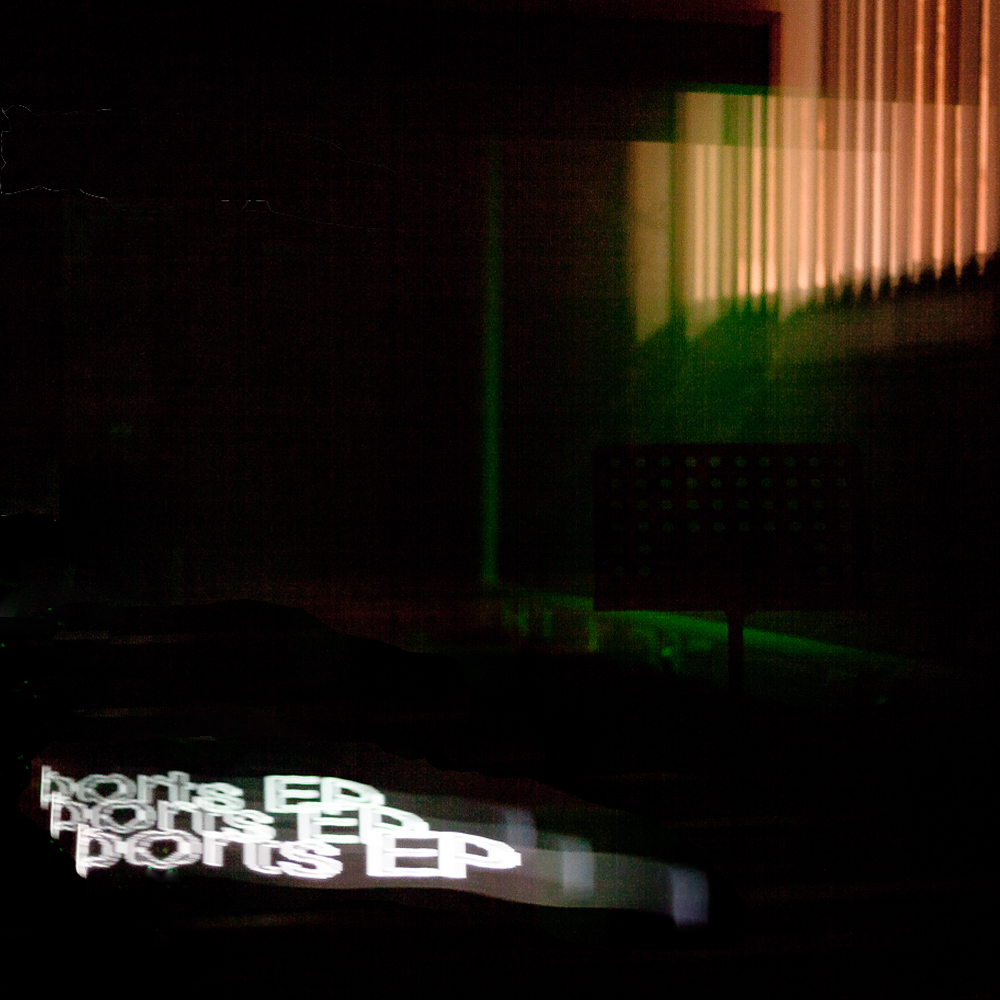 Ports EP is the debut release of the Nightports project. Formed in 2010 around a basic but unbreakable principle of restriction (only sounds made by the featured musician can be used – nothing else), this first version of the project was based upon the skills of vocalist Emily Lynn. The result was a series of EPs that explore the boundary between song forms and dark, glitchy electronica. To arrive at this often delicate, often rich music in response to this tightly-constraining boundary of what could and couldn’t be used as a sound source, the production processes utilised a range of experimental approaches to capture and processing. All of which foregrounds and celebrates the specific qualities of Emily’s vocals.