Première performance scheduled for March 5th 2022 as part of the Late Music series in York.

Linda Kelly’s poignant folksong ‘The Luckiest Sailor‘ about the ‘Triple Trawler Tragedy’ in 1968, which claimed the lives of 58 trawlermen from Hull, tells the tale of an untameable, exacting sea. Iris Murdoch’s The Sea, The Sea lends the water healing, welcoming properties as it ‘leans quietly against the land’. This line, taken from the very opening of Murdoch’s novel, provides all of the text for this song, which invokes the harmonic and lilting rhythmic framework of the folksong. I set out to do as little as possible in 100 seconds; a muted, barely-there reflection on two very different aspects of the sea. Written in collaboration with Anna Snow during an improvisation session in January 2020. 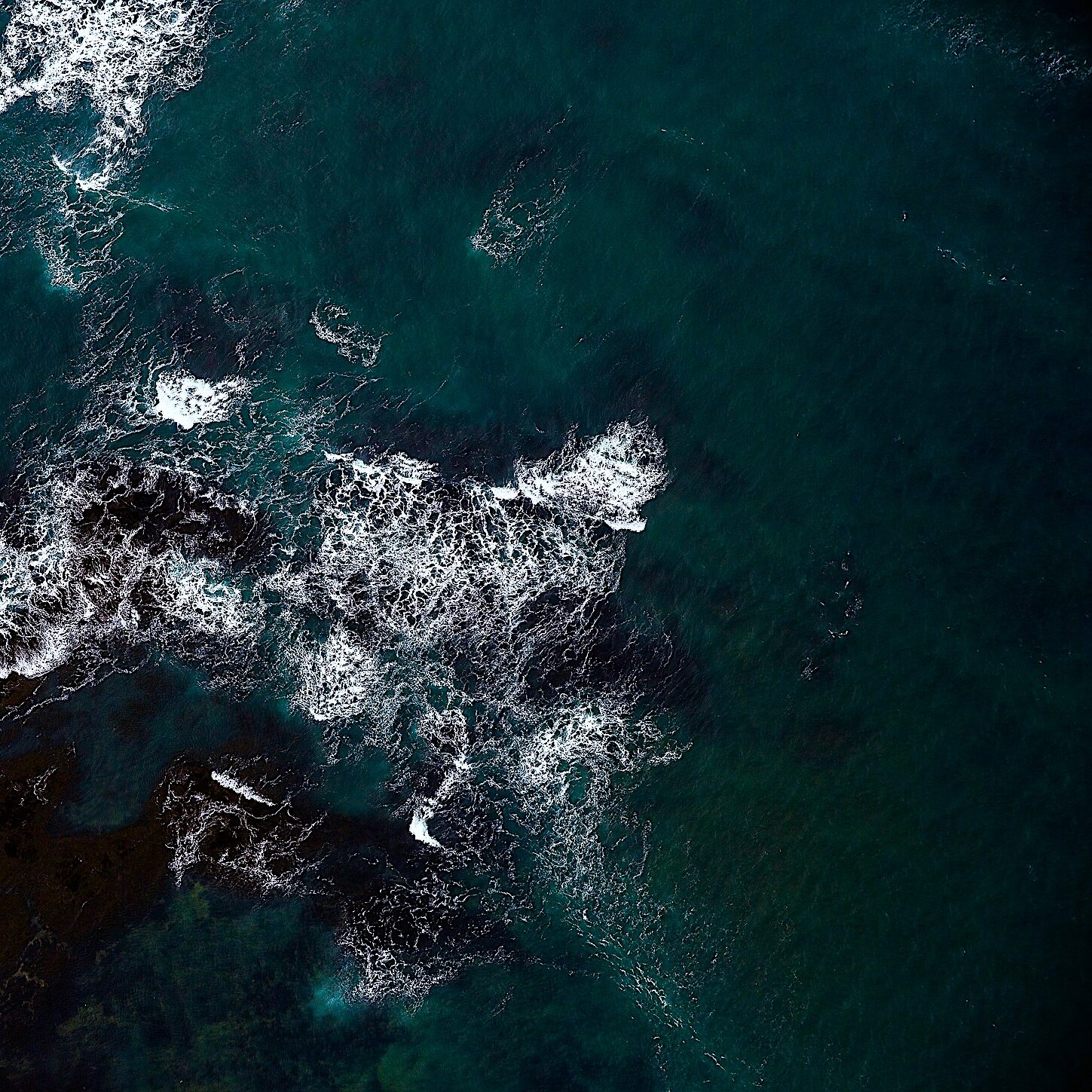 In 2018, I recorded legendary Hull folksinger Mick McGarry at his house performing a version of Linda Kelly’s moving and poignant song ‘The Luckiest Sailor’. This folksong tells the story of a sailor who, fed up with giving his hard-earned wages to the taxman, decided one day not to set sail with his crew. Instead, he headed to the Stricky (the Strickland Arms pub, which is still there, just off Hessle Road in Hull) to have a few pints. He wasn’t to know that his ship – the Kingston Peridot – would go down that day along with all of her crew. In January and February 1968, three trawlers were lost in all at a cost of 58 lives in what became known as ‘The Triple Trawler Tragedy’.

I transcribed Mick’s performance and wrote an arrangement of this song for choir and strings, adding a few short transitional sections that distilled a darker meaning of the lyrics ‘the drink and the sea’. In the song, these lines tell of camaraderie and the tales that fishermen would swap. In my setting, they perish by drinking the untameable, unforgiving sea. The drink, the sea; drink the sea.

In Iris Murdoch’s The Sea, The Sea, retired demi-god of the London theatre scene Charles Arrowby is at one with the sea. As he swims, he is powerful, re-energised and without fear. Arrowby moves through the water with ease, understanding its ebb and flow as though it were his natural habitat. From the very opening of the novel, Murdoch presents us with a benign, welcoming sea:

‘The sea which lies before me as I write glows rather than sparkles in the bland May sunshine. With the tide turning, it leans quietly against the land…’

Two very different perspectives of the sea map out the impetus for this song, whose title – and text – is borrowed from Murdoch.

One minute and forty seconds isn’t long. One temptation might be to try to do a lot, to make it dense. I’ve done the opposite. I’ve sought to do as little as possible, to offer the barest traces of the two influences that played on my mind as I worked out how to respond to Anna’s invitation to write something for this project. This song invokes the harmonic language of Kelly’s folksong and something of the lilting three-beat rhythmic frame. The text, derived from the final five words of the extract from Murdoch’s novel above, just about comes into focus. This song is really an experiment in distillation that sets it sights on focussed, microscopic sounds; sounds of a very different scale to the impossible enormity of the sea.