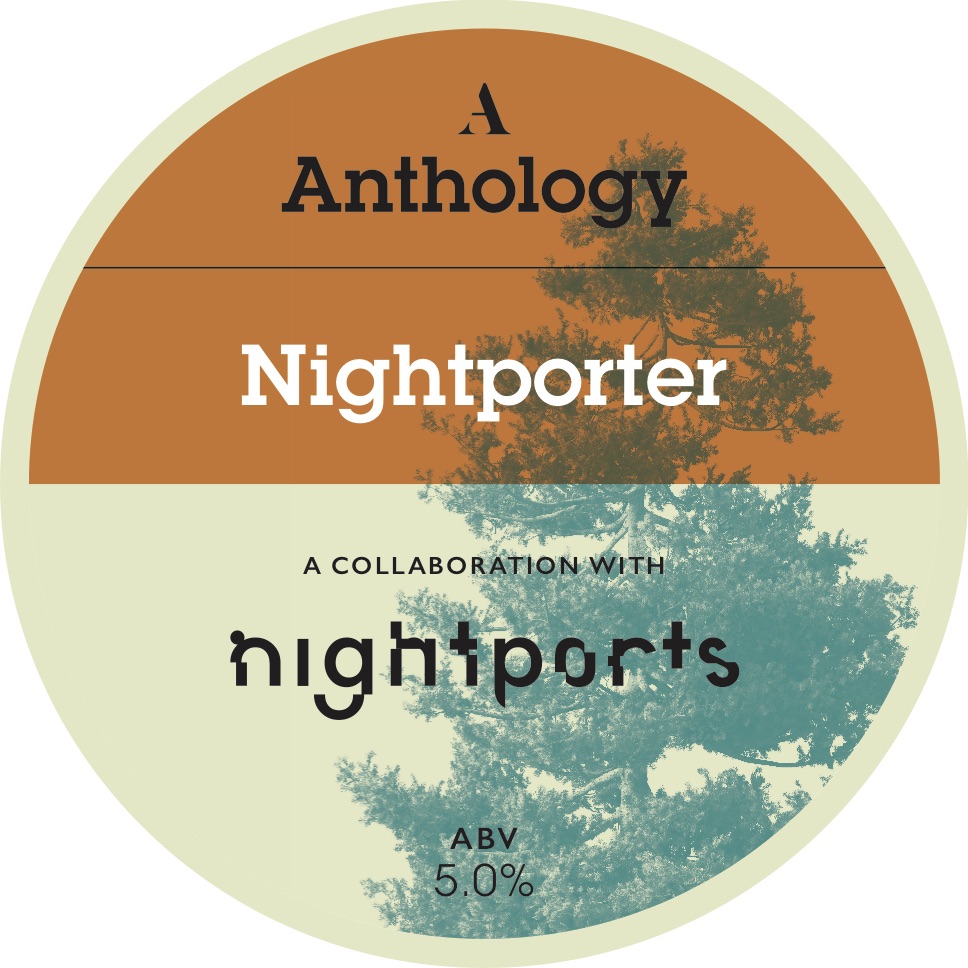 This project took the Nightports manifesto of restriction in a different direction. Instead of working with specific musicians, the sounds of Nightports’ very own beer being brewed – a porter called ‘Nightporter’ – were recorded at the Anthology Brew Company brewery. During the time it took for the beer to mature, we worked on the recorded sounds (water, metal, gurgles, and grains) to devise a 20-minute live set. This was performed at the launch of the new beer.

The SoundCloud stream below is a live capture of that single performance.