Written for and with Simon Desbruslais (trumpet).

First performed by Simon Desbruslais and Mark Slater at the Janáček Academy of Music and Performing Arts in Brno, Czech Republic in October 2017. Subsequently performed as part of the British Science Festival at Hull Minster in September 2018 and at the Norwegian Academy of Music in Oslo in July 2018. 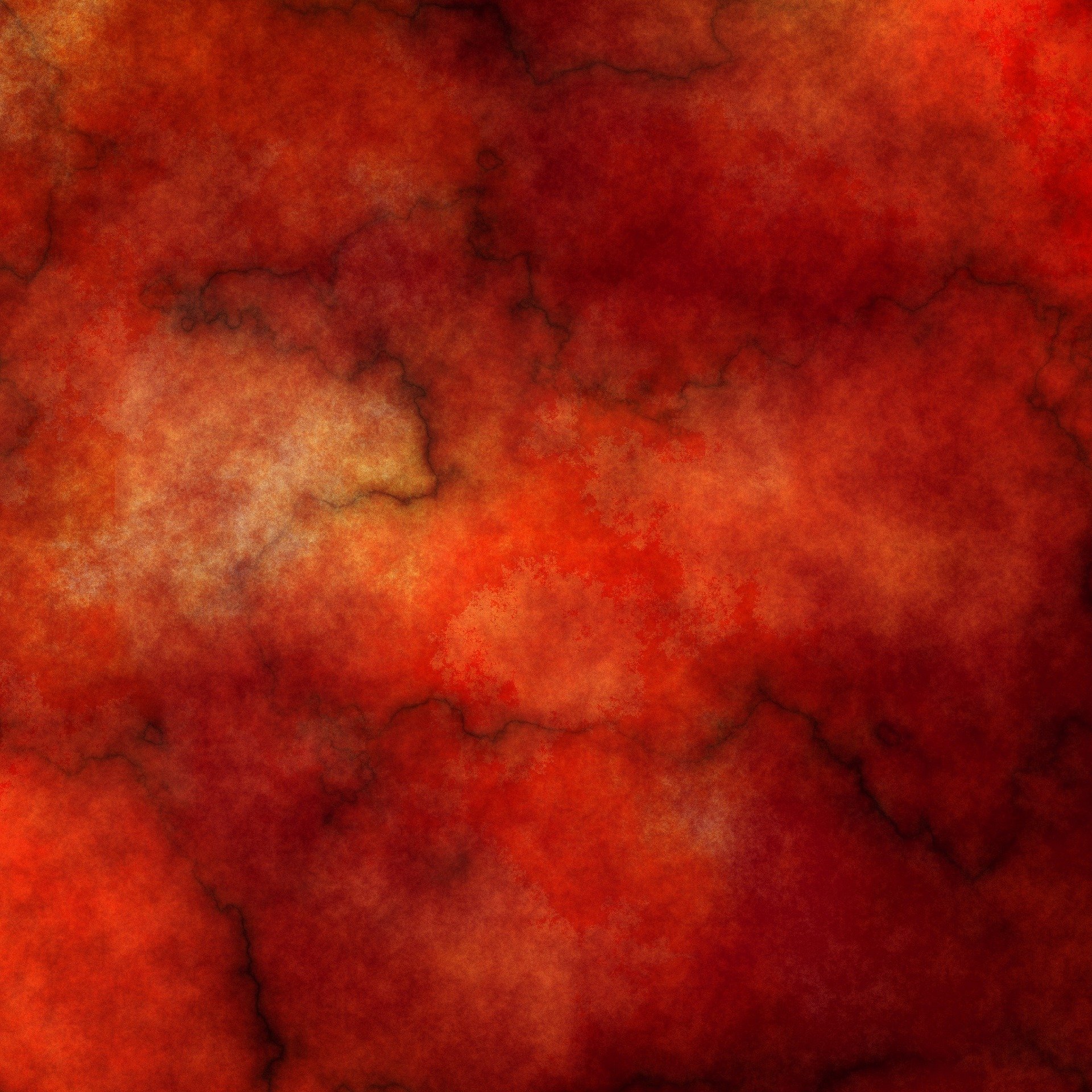 The title Apheresis is taken from a medical process, whereby the cellular constituents of blood are separated out. This scientific process provides a metaphor for the compositional basis of this piece, which rests on the identification, distillation and re-use of constituent musical materials.

Taking its cue from the quiet but present piano resonances of Berio’s Sequenza X (vibrations that are set in motion by a theatrical trumpet gesture firing barbed sounds into the piano’s body), Apheresis explores resonance. Or, more accurately, several different kinds of resonance by which I mean some kind of ‘re-sounding’. The first of these is the resonant relationship between the live trumpeter, the performed electronics, and the immediate reverberant acoustic. Over the course of milliseconds, sounds reflect from surfaces in a dynamic interplay that nourishes the sense of unique performance for performer and audience alike. Second, sounds are captured, processed and returned to the auditorium in real-time. The electronics part for Apheresis is conceptualised very much as an equivalent to Berio’s sympathetically resonating piano. Third, pitch material is derived from the six-pitch collection expressed at the opening of the trumpet Sequenza, which brings a historical, analytical resonance to the music as well as a gestural one with borrowings from Berio’s palette of figures, intervallic games, and articulations. This kind of resonance can span decades (and centuries), which are traversed by the invocation of theoretical and technical relations. Fourth, resonance occurs between the collaborators who pooled their knowledge, resources, aesthetic preferences, and technical skills to create the piece. The eventual sounding of Apheresis is the combination of a constellation of multiple and simultaneous resonances.

Berio’s Sequenza X begins with six pitches: D, F, C, F-sharp, C-sharp, E. This cell constitutes the base material for Apheresis and, also, the durational and proportional properties of the overall structural design. These six pitches are expressed in section 2 (‘Resonant Cell’), which captures the durational and gestural qualities of the cell as improvised in collaboration with Simon Desbruslais in May 2015. During this improvisation session, Simon’s performance of the cell was recorded to be later subjected to a process of time-stretching, resulting in a cell that lasted for a little over 10 minutes. Each of the pitches and its relative temporal proportions determined the underlying centric pitch for each section of the piece and its duration. In this sense, microphones, recording and time-stretching function as a microscope in allowing an insight into the microscopic/microsonic world of sound, with the minutiae of microtonal and timbral flux separated out. This is analogous to the sympathetic resonance of Berio’s piano strings in Sequenza X, though the temporal qualities afforded by technology far exceed those of natural acoustic resonances.

The piece is organised into seven sections (the stated six-note cell plus a section for each constituent pitch), each of which adopts a textural logic ranging from solo/soliloquy to ensemble/chorale. The sections are as follows:

This piece was written for and with Simon Desbruslais. With the underlying structural and conceptual scheme in place, Simon and I met in late May 2015 to plant some seeds for this piece through improvisation. Some of the materials from that session were transcribed, curated, and manipulated for incorporation into the final piece (for example, the ‘Soliloquy’ of section 1). Other materials were developed after this initial session, fuelled by the exploration of the trumpet’s palette of techniques, timbres, and gestures in a resonant, sympathetic relationship with the live electronics part. Subsequent improvisation and recording sessions served to shape the sonic character and structuring principles of the piece further, which gave rise to a rich resource of materials (for example, the fragments of the ‘Solo-Duo-Trio’ in section 6). The piece takes the form it does because of the mutually inter-dependent shaping forces of the collaboration’s incremental turns. It is an imprint, or a trace, of the collaborative resonance between performer and composer.

Apheresis requires a solo trumpeter plus a live electronics performer. The technical set-up is intended to be simple: a microphone to capture the trumpet performance, a computer running MaxMSP with a high-quality audio interface, and a stereo playback system. Additional resources can be added to this basic set-up, such as: additional microphones to account for the performer’s movement across the stage; two additional speakers (including a sub) to make for a more immersive four-channel playback system; a controller to which faders can be assigned to assist in a more hands-on approach to the performance of the electronics part. The MaxMSP patch includes a facility to route the live signal to the loudspeakers to reinforce and blend the trumpet part with the processed sounds (including optional reverb and EQ controls).

The electronics part is notated on the score using a single-line stave to indicate when each cue state should be changed plus a three-line stave to represent changes in the state of faders. There are 12 cues in all, which are triggered using the arrow keys or space bar; the current cue is displayed in the MaxMSP patch. The three faders labelled ‘Upper’, ‘Middle’, and ‘Lower’ refer to real-time time-stretching processes across broad frequency bands. These faders correspond to the three-line stave, which depicts relative fader positions in terms of traditional dynamic labels to control texture and balance throughout the piece. Three further faders labelled ‘Playback’, ‘Delays’, and ‘Reharmonisation’ relate to particular sections of the piece; movement of these faders is indicated on the lower single-line stave as they relate to specific cues. Further descriptions about the function of each cue are given throughout the score.

The electronics performer should strive for a well-balanced final sound in which the boundary between live performer and processed sounds is so seamless as to be difficult to discern.