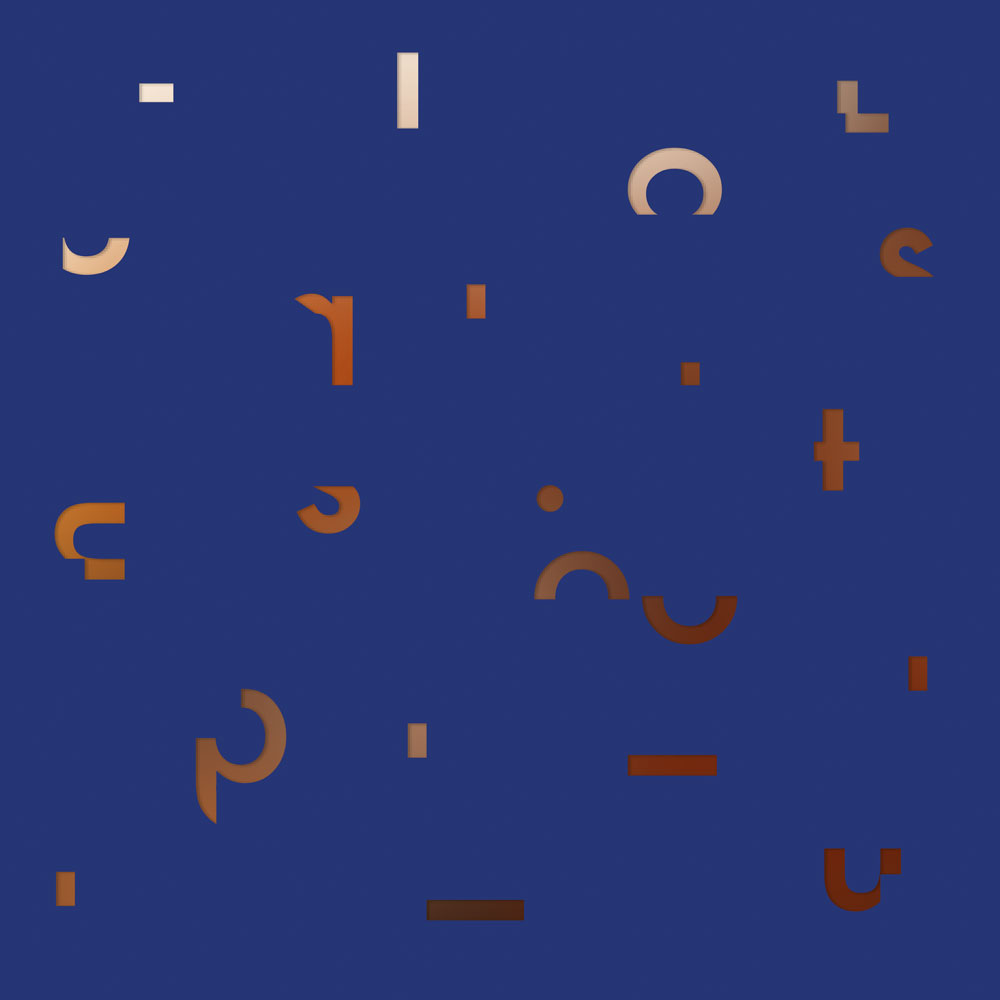 Nightports w/ Tom Herbert is the third in a series of albums from musician-producers Adam Martin and Mark Slater to be released on The Leaf Label, following 2018’s Nightports w/ Matthew Bourne and 2020’s Nightports w/ Betamax. ‘Arcs’ is the first single from that album.

Tom Herbert made his name as the bass player in Mercury Music Prize-nominated bands Polar Bear and The Invisible, and has become an in-demand collaborator and session musician, including work with Adele, Lana Del Ray and most recently The Smile. Having honed his craft holding the low-end down in some of the most forward-thinking British groups of recent times, and also appearing on some the biggest tracks of the last twenty years, Nightports w/ Tom Herbert brings Herbert’s command of the double bass into the spotlight. 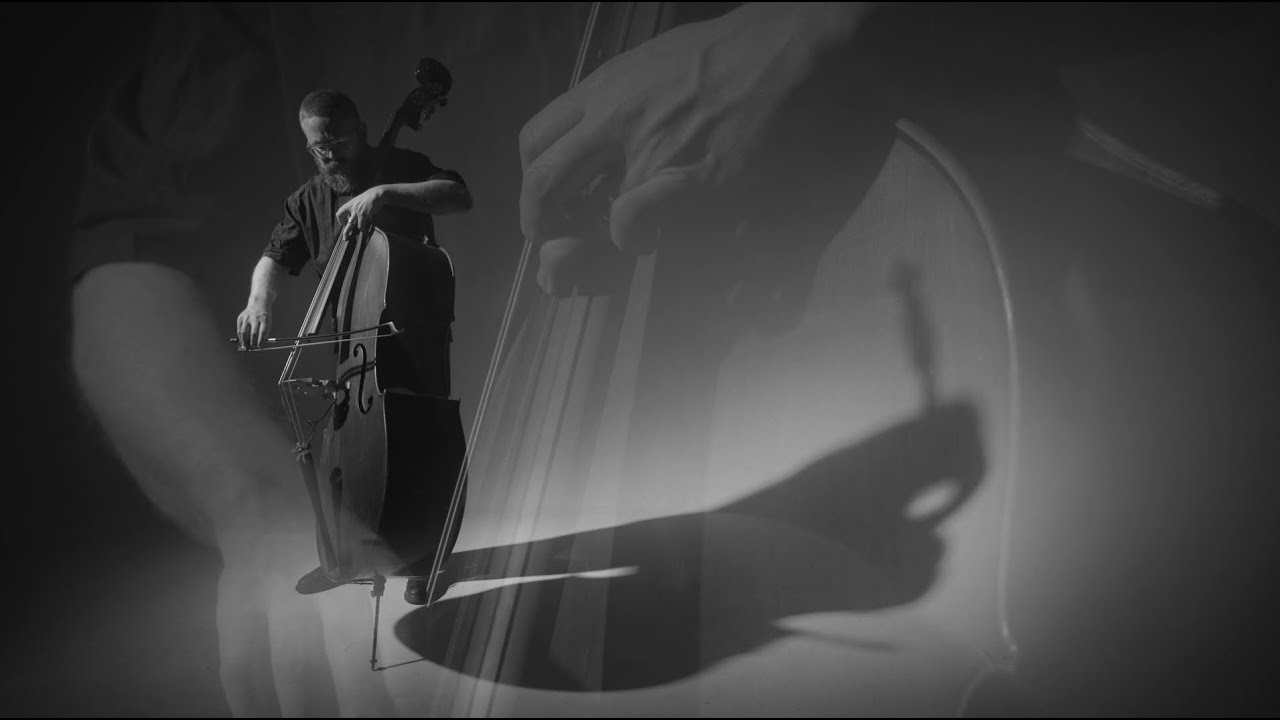