Nightports w/ Matthew Bourne is the first of a series of albums released on The Leaf Label. Recorded at Matthew’s house and at Besbrode Pianos in Leeds, this album coaxes hitherto unheard sounds from a range of pianos – decrepit dusty uprights holding their own against the attack and precision of a modern concert grand. Artwork by Split.

Nightports is based on a simple but unbreakable rule of restriction: only sounds produced by the featured musician can be used. Nothing else. These sounds can be transformed, distorted, translated, processed and reprocessed, stretched, cut, ordered and reordered without limitation. 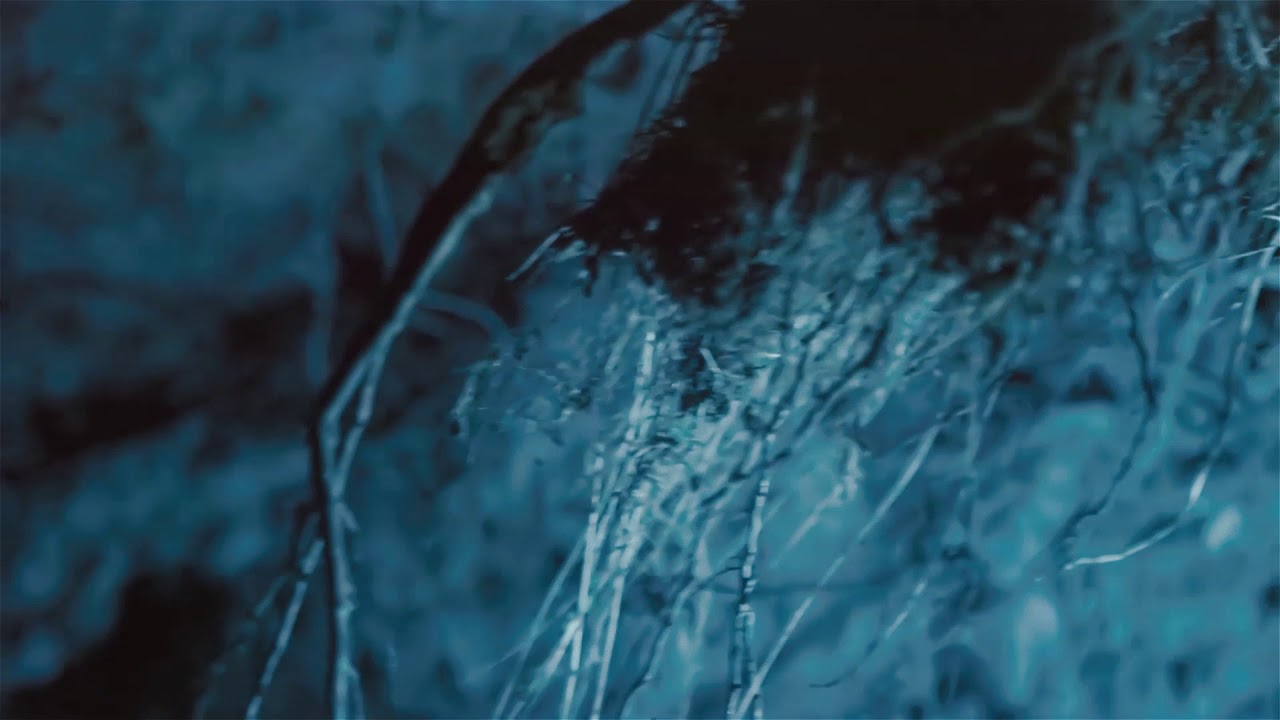 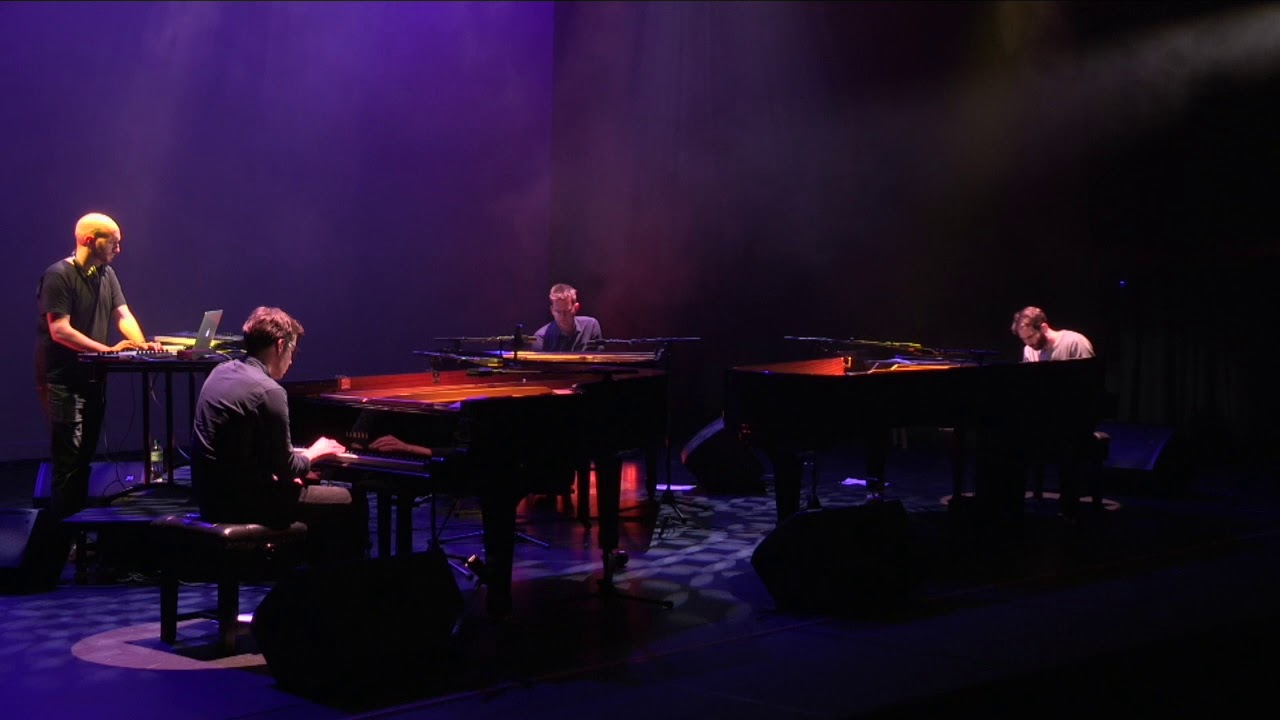 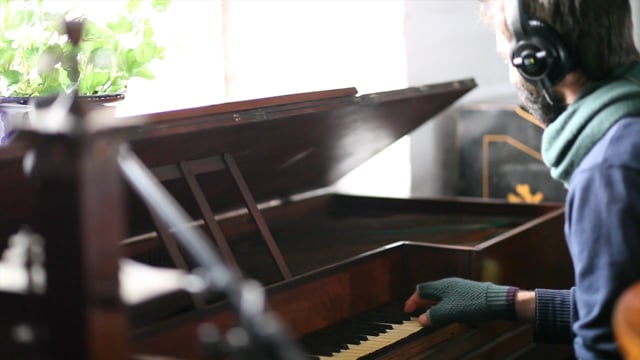