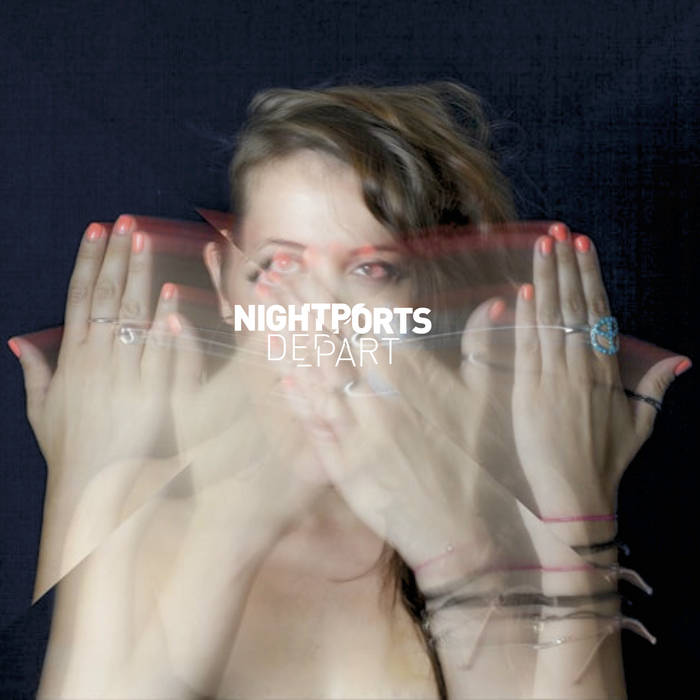 Depart is Nightports’ debut album, which draws together their work with vocalist Emily Lynn. Comprising three electronic EPs plus 6 acoustic reworkings, Depart is the first product of Nightports’ self-imposed experiment in restriction: only sounds that Emily can make with her voice or body are permitted. Nothing else. Except these sounds can be transformed, distorted, translated, reworked, processed and reprocessed, stretched, cut, ordered and reordered without end. With early support from Gilles Peterson, this album marks the start of their journey into electronica and experimental production. Album artwork by Split.