First performed on July 7th 2018 as part of Late Music in York, UK. Subsequently performed at Kings Place by Juice in October 2019.

This piece explores how technology distorts time and leaves its traces in doing so. Based on Bach’s Chorale no. 170 (numbered according to Riemenschneider) which appears in Cantata BWV62, Flourishes as the Fruit explores the stretching of historical and acoustic time. The ensemble performs an extremely slowed-down version of the original Chorale, which allows us to hear sounds in microscopic detail. The electronics part captures the live performance and stretches that, too, in real-time. The result is a beautiful, static and immersive soundworld made possible only with sound technologies. 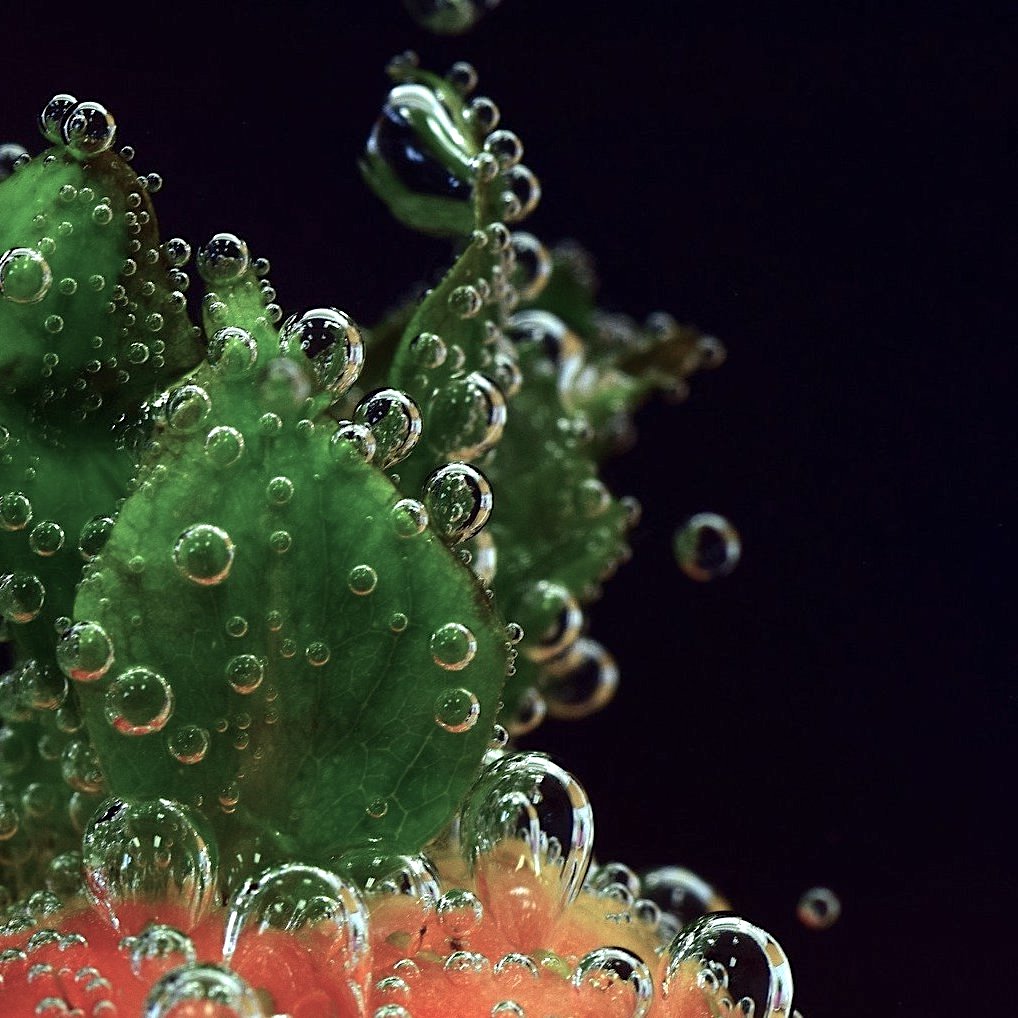 This piece is based on Bach’s Chorale no. 170 (Riemenschneider) which appears in Cantata BWV62. Flourishes as the Fruit seeks to make audible the effects of translating musical material from one context to another using technology. Technology doesn’t just pass things along untouched – it does things. The same goes for composers and performers – they don’t just pass music along, they inflect and translate it. Translation involves an act of interpretation, moving, distorting, re-presenting. This piece is about just that.

In September 2014, the Juice vocal ensemble recorded an SSA arrangement of the Chorale in St Chad’s Church, York. This recording was then time-stretched by a factor of 13.12, which was transcribed to provide the material for the live vocal performance. This performance is then captured lived and subjected to processes of real-time time-stretching and reharmonisation. This version of the Chorale could only come about through the agency of technology. This act of translation already has (at least) three stepping stones into the past: the immediate re-sounding of the live performance that is stretched and returned to the acoustic space just a few seconds later; the recorded performance from September 2014; the retrieval of Bach’s music, from that considerably more distant historical time, made possible through the survival of his notation. What appears as a linear relationship between us (performing some version of that music in the present) and him (unreachable all the way back there in time, unrecoverable despite how we might bend our ear to hear what he heard) is really a relationship of many translations, many stepping stones, many distortions and re-presentations that mark out a broken, fractured path. This piece just tries to make such distortions and steps audible.

This piece is for SSA vocal ensemble and live electronics. It is preferable for the live electronics to be performed by a separate person in order to be able to achieve a good blend of electronic and acoustic sounds in the venue. The MaxMSP patch includes a straightforward, intuitive user interface so no specific knowledge of building MaxMSP patches is required to perform this work. Contact for the MaxMSP patch.

Equipment required to perform this piece is as follows: